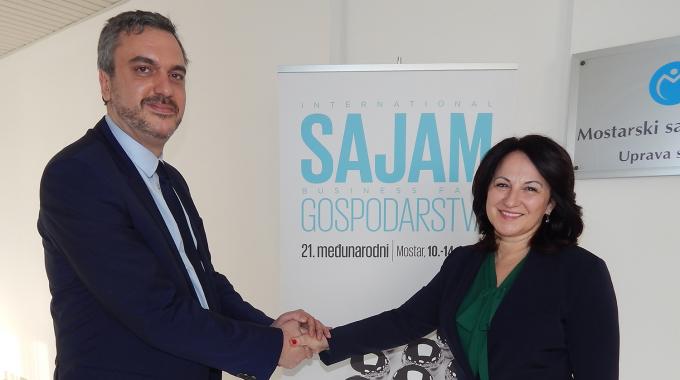 The theme of the meeting was the organization of the 21st International Economic Fair in Mostar, which will take place from 10 to 14 April this year and on which the partner country is Republic of Serbia. Representatives of the Chambers, as well as the hosts of the Fair, expressed their satisfaction with the organizational preparations done so far and they expressed a great expectations from this year's fair event, which will further strengthen the links between economies of these two countries.

- From talking with the representatives of the Chamber of Commerce of Serbia, it is evident that they are putting a maximum efforts to present themselves at our fair. As Mr. Čadež sad, that does not only imply their economic performance, but this partnership will also have one, I would say, a greater social dimension that will include, both cultural and tourist projects - said the director of the Mostar Fair Dalfina Bošnjak, pointing out that the fair capacities for the 21st International Economic Fair are already filled.

-"This year we have the strongest interest of the exhibitor so far, which is a great indicator that the crisis is overcome. Along with Serbia, the largest number of exhibitors come from neighbouring countries, followed by China, Hungary and Italy. Unfortunately, because of our limited capacities, we will have to send our thank you note to several companies - Bošnjak adds

Neither the representatives of the fair partner the Republic of Serbia were not hiding their excitement because their country would again have the chance to present at the Mostar fair in a great style. - The Mostar Fair has indeed become a place for gathering the businessmen from across the region and major worlds companies, and is recognized as a largest regional events among fairs.  To be this year’s partner country is a great honour and challenge at the same time, so we will do everything in order to be presented in the most beautiful way. At the International Economic Fair in Mostar, Serbia will be presented on over 700 square meters of the fair area. Dozens of companies of different business fields will take part at the fair, and it is not only the economy in focus. We will hold a series of "be to be" meetings as well, and we will present Serbia through culture and tourism, therefore, through all segments of society. I think it will be a fantastic event and manifestation. I want to use this opportunity and to thank our hosts, especially the director of the Mostar Fair as well as our colleagues from the Chamber of Commerce of FBiH, who helped us with the organization of our performance here in Mostar - said Čadež.

His colleague from the Chamber of Commerce of FBiH Marko Santic said that our businessmen are making a very good cooperation with their colleagues from Serbia. It will be strengthened and promoted even more at this year's fair, which in his opinion is the leader among the regional fairs.

"This partnership is a logical continuation of our good long-term cooperation. Our Chamber regularly organizes presentations at fairs in Serbia, starting from Novosadska, across Zajecar, to Belgrade. We are connected in so many ways, starting with common past, former joint market, similar language and culture, which can only make us stronger in the joint appearance on global markets, so that we can show the world that we are not a black hole, and we can work well together - said Šantić. 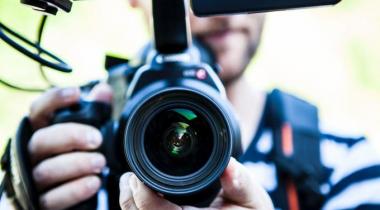 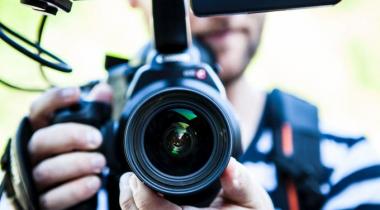 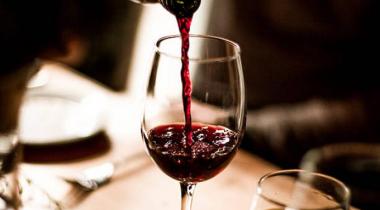